Giving is Such a Blessing 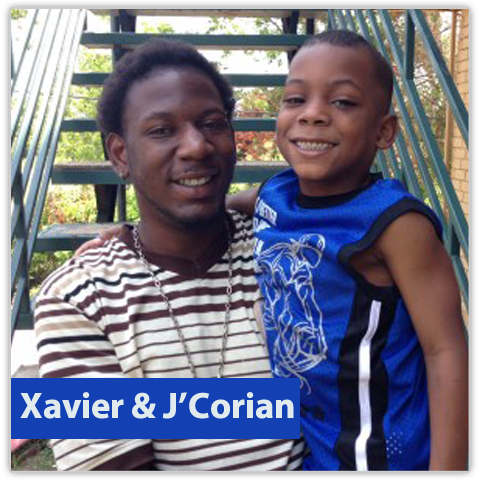 At Pearson Air, We Care! Our sustained involvement with the Gregg Pearson Foundation has afforded us the opportunity to meet some wonderful people.  It has also provided some inspirational and heartwarming stories.

Meet Xavier and J’Corian. They were recently assisted by GPF after being referred by Cook Children’s Hospital.  Here’s an excerpt from the GPF blog written by my father, Jim Pearson:

“This is the story of two incredible people. Xavier, the father and J’Corian , the 5 year old son who has Sickle Cell disease. They were referred to us by Cooks Children Hospital not long ago.

The caseworker with Cooks informed us that they were living in an apartment with no furniture except a couch and they were eating on the floor because they did not have a table and chairs. The father is on social security and takes full care of the son and J’Corian must have transfusions on a monthly basis to combat the sickle cell.

We made contact with them to find out how we could help and their needs were as we had been told, so we started to put together a plan to assist them. It was suggested that we contact Second Glance (a ministry of the Community Enrichment Center) to help with furniture needs. The foundation quickly approved a voucher to be used to secure the needed furniture from Second Glance.

We delivered some donated beds and a donated chest to their apartment and that is where the excitement started! We met the family and quickly found out that the son appeared to be a normal, healthy, 5 year old. He is beautiful child, so full of spirit, a nonstop talker and very polite to his father. The son and father seem to have a very close relationship. Because their apartment is on the second floor, I was worried how we were going to get the furniture up to the apartment. Just then, one of the neighbors (a very strong, large man) shows up and we handed the furniture from the pickup bed to him and he did the rest! He pulled it up and over the balcony rail up to the second floor and carried it into the apartment, all by himself! When we finished, he just walked away back to his unit like it was nothing. I thanked him and he said that we just need to help others.

Stacey’s kids, upon hearing this story, wanted to be involved so Parker is using part of the money from his fund raiser to help J’Corian with a shopping spree for some toys and play items for their house. Emaline and Bowden imediately went to their room and returned with their money that they want to give to J’Corian. The shopping spree will be this next week and should be loads of fun for all of us!

Giving is such a blessing! Praise God for allowing all of us to be involved in this ministry!” 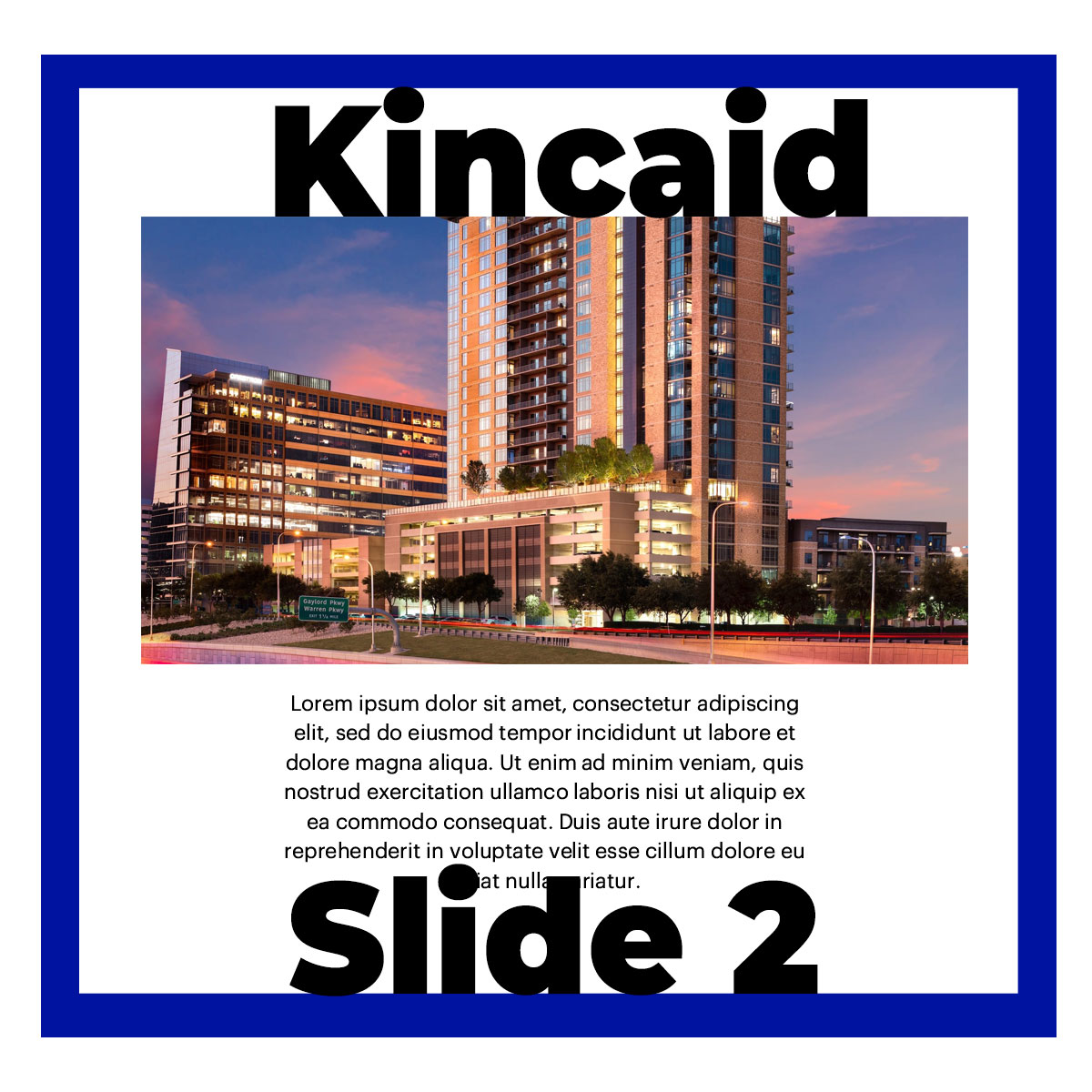 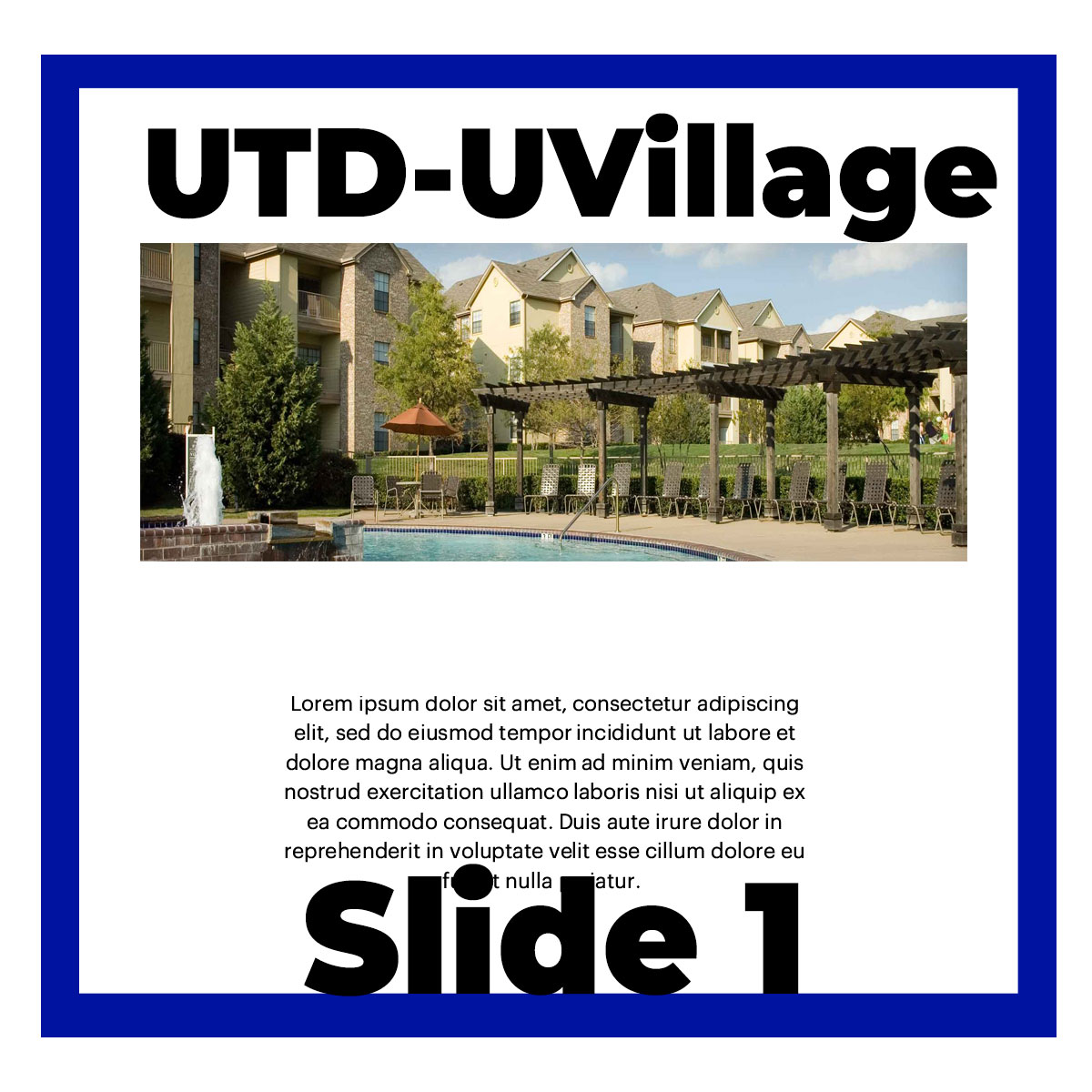